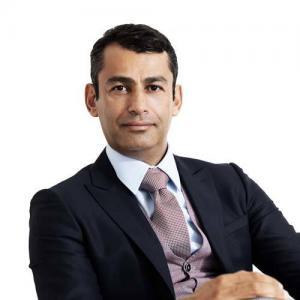 When it comes to building organisations, Ilhan Dogan is one of the most successful networkers in the world. He has set standards that are still considered the benchmark for success in direct sales.

Ilhan Dogan recognised the importance of cryptocurrencies early on. In recent years he has been working intensively on this topic. This led him to develop a plan to make cryptocurrency available to the masses, and to collaborate with strong partners to deliver the currencies of the future. 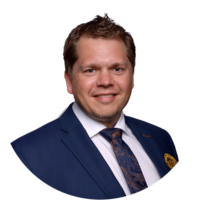 The computer science graduate, born in Leer / Ostfriesland in 1981, was very interested in computers from childhood and had his first PC at the age of 8, on which he developed his first small programs together with his father. So the desire to study computer science consolidated quite quickly, so that he began studying computer science and business administration in Oldenburg in 2003 and founded Groenewold – new media while still studying.

He is currently at least twice a year in Silicon Valley and other high-tech locations in order not to miss any current trend in IT. His current focus is on blockchain technology and artificial intelligence. 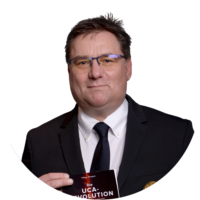 Financial merchant Thomas Haak has been dealing with the laws of wealth and prosperity for more than two decades. With success, because today his assets work for him in various ways. In his seminars, he shows how everyone can make the best use of the unique opportunities in dealing with money.

Thomas Haak is about encouraging people to do so that their talents lead to true wealth and wealth in abundance. Thomas Haak shows you how you can become a permanent magnet for prosperity and fulfillment, because being successful is a birthright.

The United Crypto Alliance – UCA for short – was founded to successfully place the UCA Coin – a decentralised payment coin – in the world of cryptocurrencies.

Go to Top
We use cookies to ensure that we give you the best experience on our website. If you continue to use this site we will assume that you are happy with it.OkNo