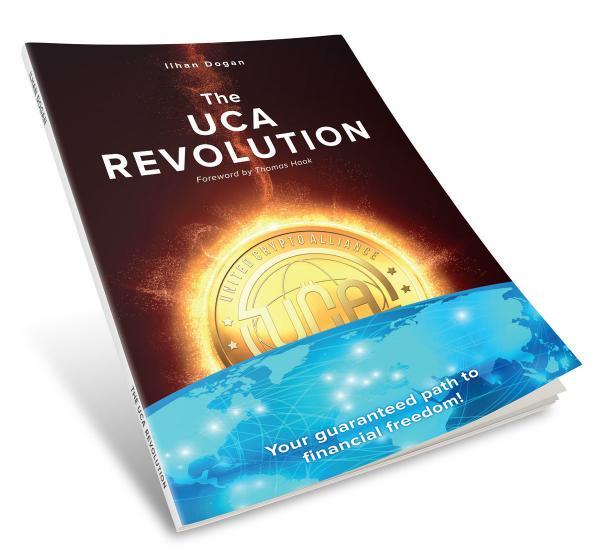 “Ilhan Dogan spent half his life in his partner company at the time, not only earning millions himself, but turning many of his partners into million- aires too. So he could have lived without a care until the end of his days. However, being a man of independent means and idling away his life wasn’t his thing. Designing, daring, doing and celebrating shared success with others – these are the things that give his life meaning.

You now have a unique chance to support him in this quest, so that you and all those close to you can benefit from it. Which raises the question of what this success might look like for you. Ilhan Dogan will answer you honestly: we don’t know. Just as Google, Amazon or Facebook didn’t know what was going to happen to them, no-one knows where the UCA project will be in two, three or ten years’ time.”

The United Crypto Alliance – UCA for short – was founded to successfully place the UCA Coin – a decentralised payment coin – in the world of cryptocurrencies. 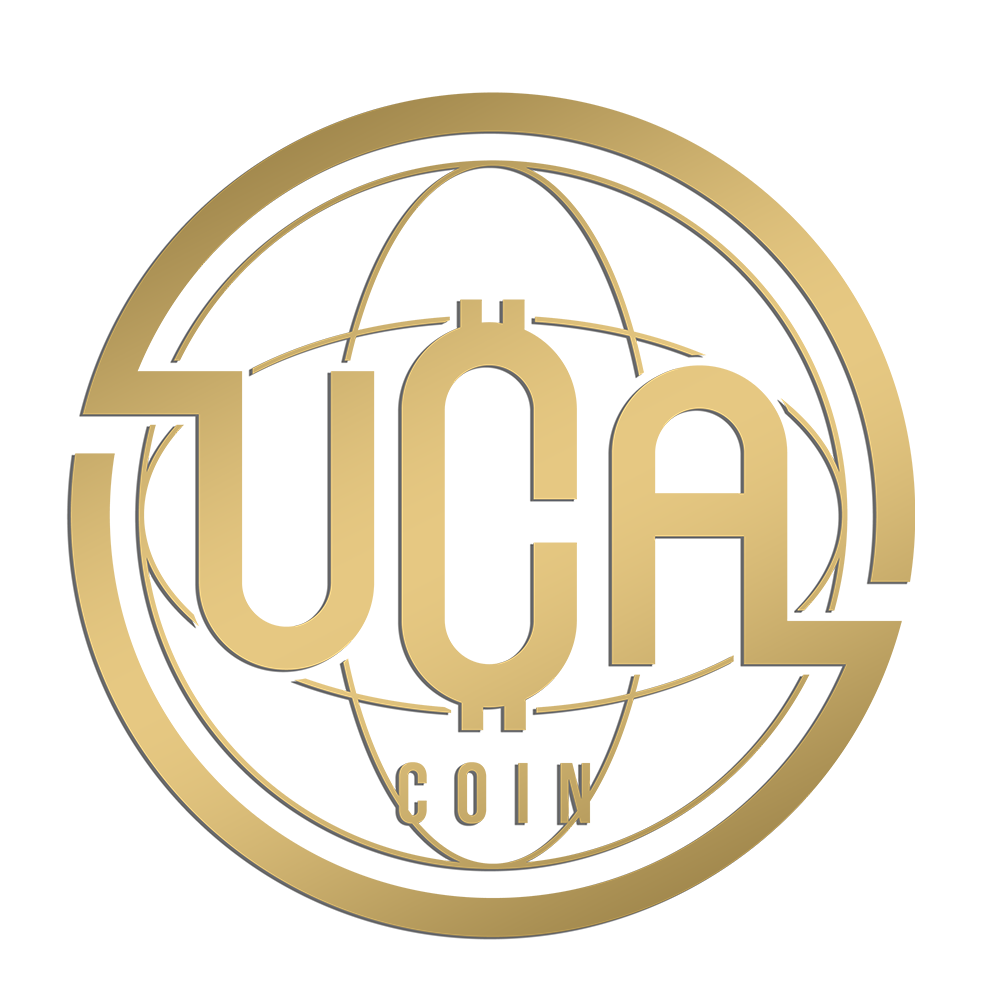